What MNCs can learn from Startups in China 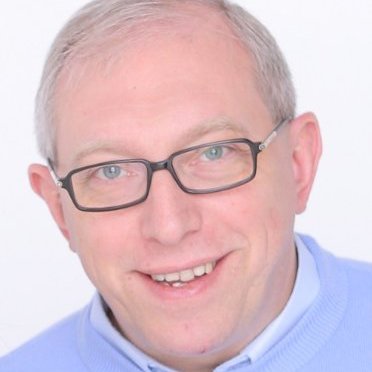 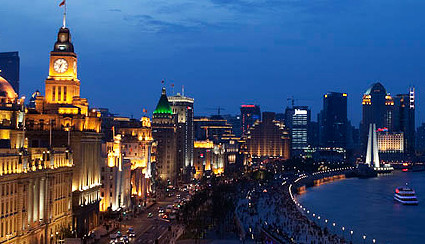 When I first came to live and work in China now more than ten years ago I was in an expat comfort zone of leading a multi-national company (MNC) supported by an established team and headquarter funding. Three years later I followed my gut and turned entrepreneur. The first venture was an incubator to assist foreign starters and now just over one year ago we got GLO an innovative recruitment and leadership development platform with impact to change peoples lives and business for good angel invested. Although there are no doubt challenges unique to startups in China (like funding the bridge between angel and VC) I realized when looking back at my corporate years that key lessons learned as an entrepreneur are very much applicable to MNCs and can propel them to win. Moreover many international companies are now going through substantial transformation as a result of Chinas transition from a foreign direct investment to a domestic consumption and service driven economy and hence I believe these insights may both be timely and relevant!

So what did I experience to be vital for success in China which is often ignored or misunderstood in larger corporations?

1. Get the best team possible. You may say what else is new but it is of particular significance as getting and retaining the right people is probably the most difficult challenge in China. You want team members who can think out of the box solve problems and who are both willing and capable to take ownership of execution for results. From my experience the best way to achieve this is to hire for character (we call it the Monk of an employee) in addition to competency and attitude (the Suit) while offering a visionary dream people can belong to. Monetary based motivation is short term and quite often does not get you the best talent. In addition Chinese staff are remarkably loyal to bosses they love to work for in a company culture they associate with. It is not necessary to continually increase salaries and offer a twenty to thirty percent higher package to attract good people!

2. Decide on a base strategy of value or volume. Whatever business I have run in China there was always the strategy question whether one should deliver value at higher margins or volume at discounted price. The reality is that most Chinese competitors will go for lower price at higher volume but good enough quality levels. Chinese businesses are ingenious to deliver this right balance. It is however a big challenge for most MNC who prefer to talk ratios rather than cash conditioned by global financial reporting. While the Chinese entrepreneurial competitor prefers to sell to one million customers at ten RMB per piece (which means ten million RMB on the bank account!) foreign investors are mostly seeking higher margins at lets say twenty RMB per piece resulting in only a market of hundred thousand customers with merely two million RMB in revenue. When a margin based niche market is well defined and solution differentiation high it can work most often though companies fail to get the right balance between volume and value leaving a high initial investment with a low return. What one definitely wants to avoid is that you fall in between. An example here are foreign supermarket chains of which quite a few have missed the boat and positioned between on one side higher end localized retailers targeting the new higher income consumer and on the other side low end mass retailers who attract the crowds. In the end they get neither volume nor value customers while retail costs are high in premium locations.

3. Make decisions fast and forget 5 year plans. In a market where competitors can rise from nowhere it is vital to stay agile and change business plans according to the new reality that emerges. While it is important to consider longer term scenarios China business requires continuous review and adjustment driven by not only competition but new market reality and regulatory changes. Making this even more complex foreign invested companies face a rather fast centralized decision-making process of competitors who play home versus often delayed matrix driven and multi-layer decision-making of their own.

4. Due diligence due diligence!. My golden rule is to apply three filters to any information in order to have a reasonable understanding of the reality. The speed of change sheer enormity of numbers and lack of verified and certified public data make it a constant minefield to get the right information and connect the dots for good decision-making. As practice makes perfect at some point you do connect with gut feel not so much to confirm the right way forward but rather to sense one needs to dig deeper. Due diligence is needed whether in the battle of screening resumes of job applicants making assumptions on market shares and size as well as in the assessment of business partners and distribution channels.

5. Localize or collaborate! Even today I observe foreign executives still believe too often that what sells at home sells here. China is obviously as distinct a market as Germany France or the USA would be for any product or solution. Long term survival in China will be for the ones that innovate locally or gain powerful market strategy distribution or promotional insights from local partners. An example of a company that I observe is doing this particularly well is Nestle basically applying local R&D production and marketing to build a formidable number two position in the market.

Success in China is becoming a vital component for many global players today but it is also a hard reality that Chinas local dragons emerge just like they occurred in Japan and Korea. Only on a bigger scale! Apart from few (privatized) state owned enterprises in strategic industries many of them are led by savvy entrepreneurs like Alibabas Jack Ma who understand and apply the above six principles very well. It is good for MNC leadership to step out of the comfort zone and practice startup culture in China in order to sustain and win!